From hobby mechanic to successful wholesaler for automotive spare parts

What began more than 30 years ago as a sole proprietorship "Axel Augustin" out of love for Fiat vintage cars has now developed into a wholesale business for car parts specialising in the Fiat Group. Our family business is located in the 2nd generation on an area of 12,000 m² in the far north of Germany.
With more than 35,000 different original and identification spare parts in stock, we, the Augustin Group, have established ourselves as a professional and competent partner for wholesalers, workshops and Fiat enthusiasts. Our customers appreciate our know-how and the proven quality of our car parts. 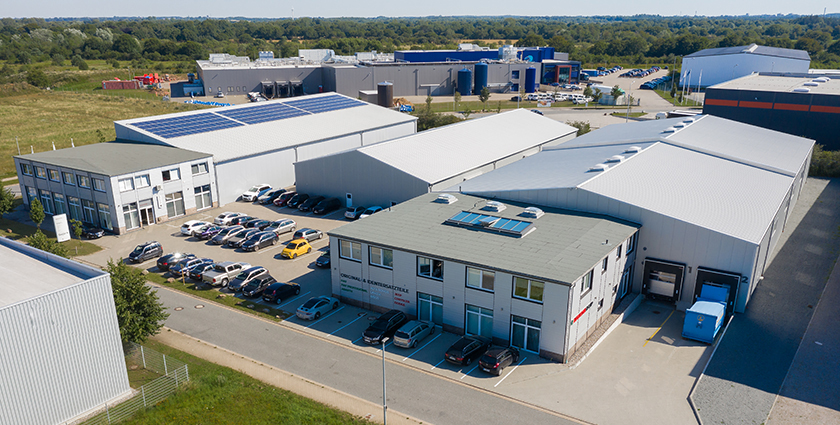 In 2020, we successfully completed our certification process for "Purchasing, storage and sale of automotive spare parts". Since then we are proud to hold the DEKRA seal for ISO 9001:2015.


Here you can view our ISO certificate. 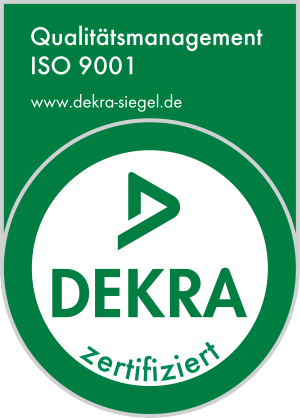 How did it all start back then?

The foundation stone for the identification with the car brand Fiat was laid in 1975, when our company founder Axel Augustin started an apprenticeship at Fiat. He restored his Spider in addition to his work as a master mechanic in a Fiat workshop. Since it was already since 1980 very difficult to get sheet metal and spare parts for this model, he looked for a suitable supplier. Soon one was to be found and nothing stood in the way of restoration. Other Spider drivers quickly became aware of Axel, as their beloved cars also had to be repaired or restored. After all, this part-time job took so much time that Axel Augustin quit his main job as a mechanic in 1992. The demand for spare parts increased steadily and was further increased by professional sales in 1997.
In the beginning he only sold spare parts for the Spider, but gradually more models were added to the range. Special attention was also paid to the Fiat Ducato, which is still today one of the most important commercial vehicles on Europe's roads. The result at this time was a small delivery company, which supplied numerous workshops in Northern Germany with spare parts with its own vehicles. This concept quickly proved to be successful. Soon also far routes were undertaken to Italy, in order to procure parts and to sell these on the German domestic market. Due to the growth the space became more and more scarce and a new company headquarters had to be established - after 7 years of management from the own farm.
The first move took place in 2004. New seat was an old bank building, to which a warehouse was attached. The now available space brought a further upswing. The stock could be extended and more customers could be supplied. 2010 was an important year for Axel Augustin. With his eldest son Patrick, who had completed an apprenticeship as a forwarding merchant and had a few years professional experience behind him, the company found a new, qualified employee, who was a great enrichment. Now the events were over. Further expansion was needed in 2012. The construction of an office building with warehouse in the Handewitter industrial estate began. From the initial Spider spare parts business, the company Augustin Group GmbH & Co. KG. The entrepreneurial strategy developed into a successful model, so that further expansion followed. The first large warehouse was followed by the second. In 2018 another hall and a modern administration building were added.
Today we, the Augustin Group, with over 100 employees and a floor area of 12,000 m², are one of the largest independent FIAT spare parts dealers in Europe. From single clamping pieces to couplings and headlamps to complete engines, we now ship spare parts at home and abroad. 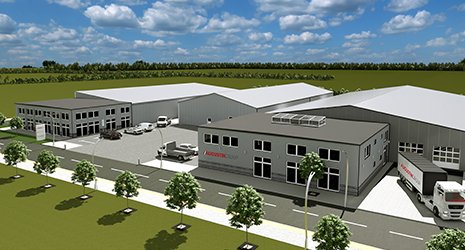